The grey warhorse of Odin, the father of the gods in Norse mythology, had eight legs, ran faster than the wind and could gallop through the air, the earth and hell at will. Whenever there was a war, Odin would put on his eagle helmet and ride this eight-legged grey horse into battle. Two ravens and two wolves always appear to its left and right. 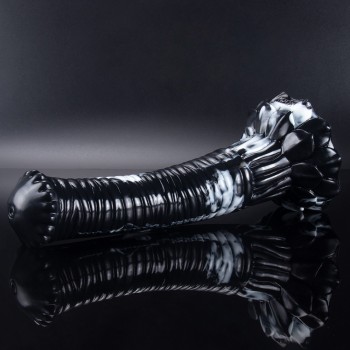 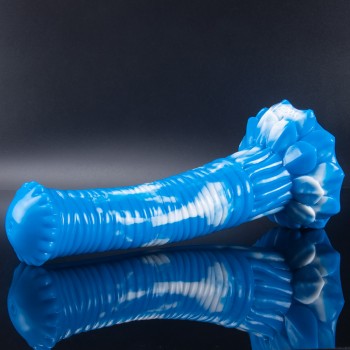 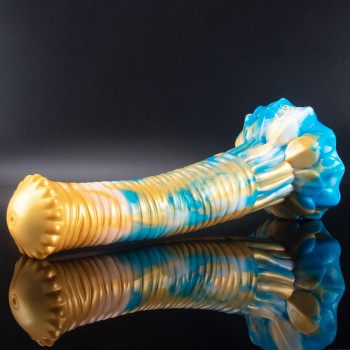 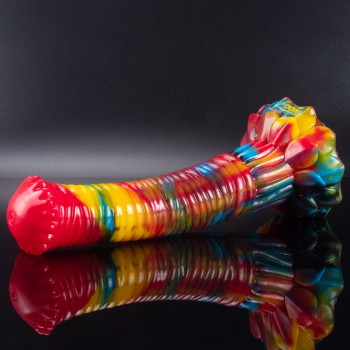 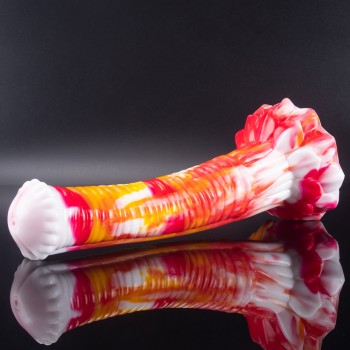