A half-deer, half-bird monster that grows on Atlantis, with the head and legs of a deer and the feathers, wings and hindquarters of a bird. Peleidon cast a shadow in the sunlight not in the form of a half-deer, half-bird, but in the form of a man, and were therefore thought to be a kind of spirit transformed by a traveller who had died in a foreign land. Pellidon is said to have been the enemy of mankind, and the destruction of Rome was caused by them. 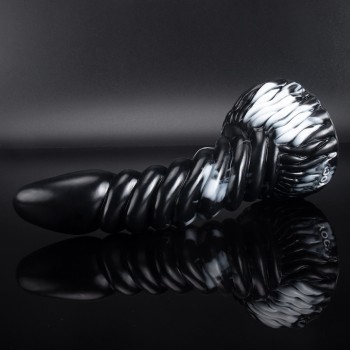 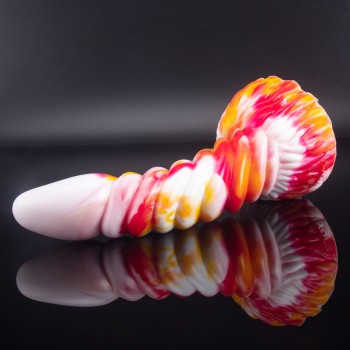 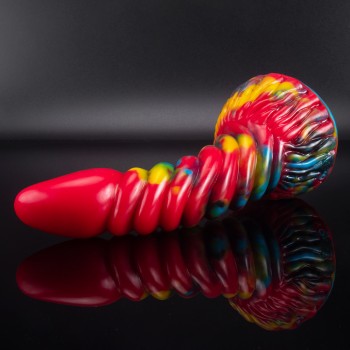 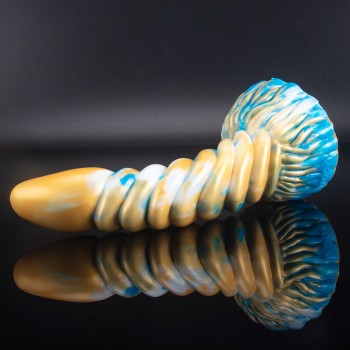 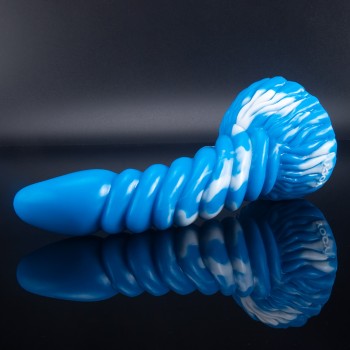